Obscure Histories is a collection of ORIGINAL, BRIEF, RIGOROUSLY RESEARCHED, and ACCESSIBLE

pieces about overlooked people, places, things, events, and ideas, with an emphasis on

HISTORIES ABOUT MARGINALIZED PEOPLE  around the world.

The mission of Obscure Histories is to illuminate ideas, events, and people who have been

Obscure Histories is a completely free resource, without paywall or subscription.

Obscure Histories is beginning the process of becoming a certified 501(c)3 Non-For-Profit. 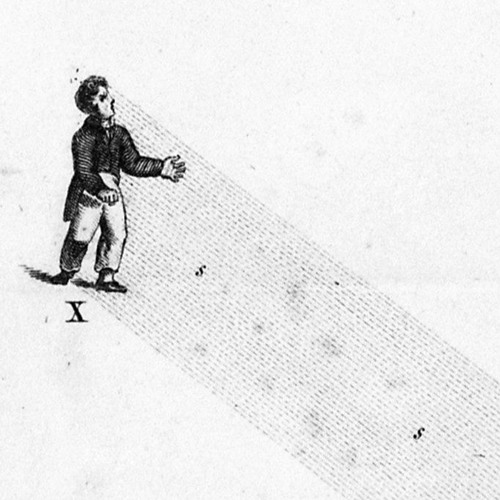 The "weird" law against killing camels in Arizona

"Save the Day": The American Civil War origins of a superhero phrase

The Mystery of Caucasian Albania

Frances Perkins: Labor Secretary for FDR, and the brains behind the New Deal

Maude Callen: Nurse-Midwife provided medical care to the poorest in her community

DO YOUR OWN RESEARCH

LINKS GO TO
Sheridan's Ride Cedar Creek
Each post comes with its own curated search.

Frances Perkins was the U.S. Labor Secretary under FDR and the first woman to hold a cabinet position. Owing to years of research into working conditions, she was the brains and heart behind the New Deal, which included Social Security, Unemployment Insurance, the 40-Hour work week, workplace protections, and a ban on child labor.

Maude Callen was a midwife who worked in Berkeley County, South Carolina at a time when many families in the area struggled for basic medical care. In addition to attending hundreds of births, Ms. Callen also hosted medical clinics, and provided care for the poorest in the area, many of whom were from families of formerly enslaved people.

This brilliant ruler avenged the death of her husband with a series of clever and debilitating attacks on a neighboring group, consolidating her rule and protecting a dynasty.

She then converted to Christianity and is canonized as a saint in both the Roman Catholic and Eastern Orthodox Churches.

Cleopatra made a bet with Marc Antony, and the tale has become a matter of both scientific debate and a touchstone for identifying sexism in history books.

Includes an interview with Dr. Prudence Jones with her thoughts on Cleopatra and "citation bias." (2014)

Adolphus Greely's expedition
Established a chain of meteorological stations in Greenland.
Katterfelto and his Live Insects
This quack 18th Century magician showed microorganisms in his lectures, and ran into some trouble
Billy Mitchell and US air power
After WWI, Billy Mitchell advocated for the use of airplanes to drop bombs on targets
Kate Shelley and the Midnight Train
A teenage girl in Iowa averts a terrible train disaster
The Wingfoot Express Disaster
Airships were thought to be the next thing in travel, but the disaster had people thinking otherwise
Phillis Wheatley
Poet who helped define early America
George Méliès and early film
The magician pioneered special effects in film
Dr. Mary Edwards Walker
A female surgeon in the Civil War, and the first woman to receive a Medal of Honor
Hiram Bingham IV
US Diplomat saved thousands of Jewish people in WWII.
Hanaoka Seishu
Surgeon developed general anesthesia in Edo Japan
Japanese Geometry
This sacred geometry developed completely independent of the West
Matthew Henson, Explorer
Co-Discover of the North Pole
The science of fingerprinting
The science of fingerprinting was formalized in Argentina in a sensational murder case